The nonprofit world is every bit as competitive as

the commercial world. It can take the same skills,  and seemingly as much effort, to win a $300,000 state grant as to win a $3,000,000 federal basic ordering agreement. I know; I’ve captured both.  https://www.carlsonfoley.com/trackrecord/

That’s what we do – provide the ideas, market intelligence, skill set, resources, energy and focus to drive the desired outcome: winning the grant game!

For more information about Publicity and Outreach support, click here

For a list of clients and donors, please visit trackrecord 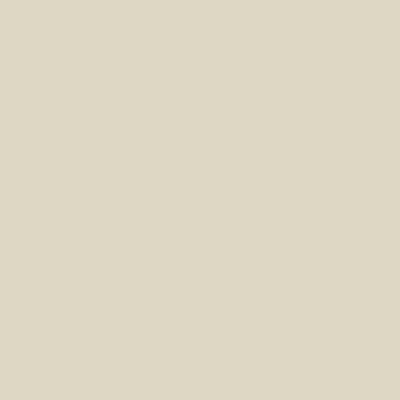